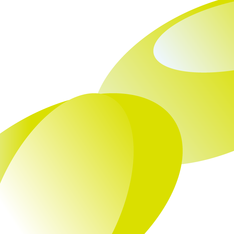 Summary: Beginning in 2016, the Creation of a Next-Generation Hub for East Asian Classical Studies: Accelerating Research and Education through International Collaboration (led by Saitō Mareshi) began holding a series of lectures and discussions entitled “A Platform for Rising Scholars,” as a means of providing young scholars with an opportunity to present their research and interact with one another. This initiative is unique insofar as it seeks to invite young scholars, including graduate students, postdoctoral students, assistant professors, and lecturers to present their research to a wider audience at institutions other than their own. Similarly, the commentators serving at each session are young scholars invited from a number of institutions, thereby allowing all participants to step beyond the confines of their respective institutions.

Satō Kai (Doctoral students at Tokyo University)
“Sarugaku and the Written Word: A Look at the Private Writings (densho) of Zeami and Zenchiku”

Tobita Hidenobu (Doctoral student at Tokyo University)
“Orthographical Style in Seki Naohiko’s Translation of Shunnōten: On the Usage of Katakana and Hiragana in Novels of the Early Meiji Period”

On June 9th (Saturday), the 16th session of a Platform for Rising Scholars was held at Hokkaido University. Aside from the members of this platform, about ten outside scholars participated in the event. The Platform for Rising Scholars is a workshop that provides an opportunity for young scholars to present and discuss their research with other scholars from a number of institutions throughout the country, thereby stepping out of the confines of their respective institutions and local research groups. For this session, we invited Satō Kai and Tobita Hidenobu, both doctoral students at Tokyo University, to share with us their most recent research. Moreover, we invited Takao Yūta and Kudō Takaaki, both from Hokkaido University, to serve as discussants for this session. 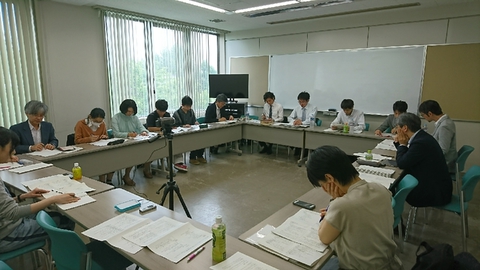 Kanazawa Hideyuki began the session with a brief explanation of the workshop. This was followed by a research presentation by Satō Kai . The title of this presentation was “Sarugaku and the Written Word: A Look at the Private Writings (densho) of Zeami and Zenchiku.” Satō focused his discussion on the manner in which performing artists in the Muromachi period conceptualized the written word. He did this by looking at the private writings (densho) of such nō playwrights as Zeami, his son-in-law, Konparu Zenchiku, as well as the latter’s grandson, Konparu Zunpō. This presentation was followed by a session of question and answer directed by Takao, one of our commentators, who raised the possibility of addressing the issue of medieval conceptions of the written word by looking at Kūkai’s Shōji jissōgi, an esoteric Buddhist treatise dealing with precisely that topic.
This was followed by a presentation by Tobita, regarding his recent research, entitled “Orthographical Style in Seki Naohiko’s Translation of Shunnōten: On the Usage of Katakana and Hiragana in Novels of the Early Meiji Period.” The work in question, namely, Seki Naohiko’s translation of Shunnōten, was written with a combination of Sinitic characters and hiragana, which is a significant departure from the combination of Sinitic characters and katakana, considering the latter’s intimate association with Sinitic literature. This presentation, therefore, aimed at showing how Naohiko’s translation marks a shift away from the world of Sinitic literature, as well as the precise manner in which this shift was enacted. Kudō, our other commentator for this session, enquired as to what sort of influence the contemporaneous editor Fukuchi Ōchi 福地桜痴 (1841-1906) might have exerted on Shunnōten and this shift towards an orthography dominated by Sinitic characters and hiragana. Furthermore, he asked what exactly the role of editors in the early Meiji period might have been. 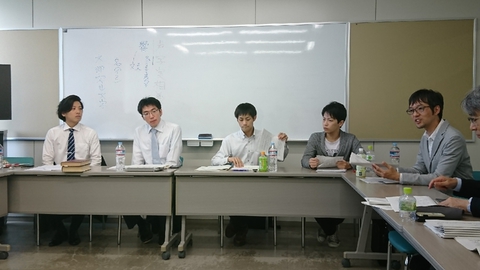 After a short break, the floor was opened up for questions. Someone from the floor asked Satō about the intellectual shift that occurred in nō actors when sarugaku, originally performed without words, began incorporating dialogue into their performances. What sort of influence did the written word have on the performing arts in Japan? A general discussion ensued as to the significance of the introduction of the written word. This was followed by a general discussion in regards to Tobita’s presentation. A number of questions came from the floor: What are the differences between genre (buntai) and orthography (hyōki)? Why was the reception of Sinitic characters mixed with hiragana different from characters mixed with katakana? Were there any business-related reasons behind an author’s choice of literary genres? Also, at what point does a unified genre finally split off into a number of separate genres? A discussion then ensued regarding the criteria that determined choices for book covers. In the end, the discussion once again turned to Satō’s presentation. Did nō become a prestigious art form as a result of having become highly theoretical? Did the private writings of nō performers contain both theoretical as well as practical advice? There was some discussion as to the possible relationship between these private writings and the tea ceremony.
Once all discussions had been concluded, Saitō and Kanazawa summarized what had been said throughout the session.
(Wu Xi, Doctoral student at Tokyo University)